The Rule of 3 as It Applies to CMMs 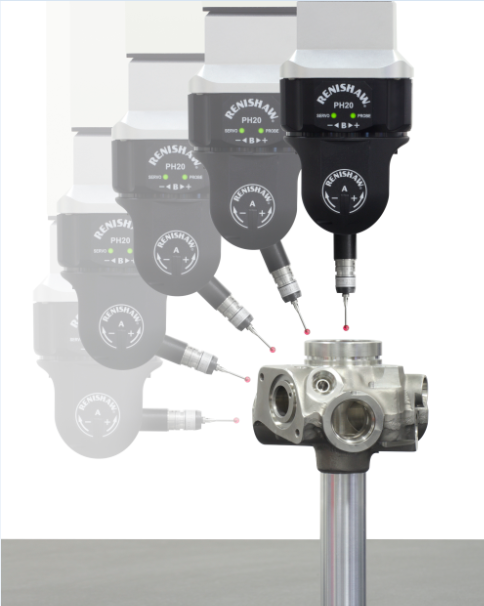 We’ve all heard it at one time or another; the phrase ‘…everything comes in threes.’ Some people link this phrase with good things while others connect the idiom with negative events. If you think about it, we’ve been exposed to the idea of things or events happening in groups of three since we were kids.

The reference pops up frequently in children’s books for example. The three little pigs; Goldilocks and the three bears, the three blind mice, and the three kittens that lost their mittens name just a few.  The American Constitution lists three good things:  Life, Liberty and the Pursuit of Happiness.  The Earth is the third planet from the sun. Christopher Columbus who sailed with three ships, saw three mountains on land that he named Trinidad, the Spanish word for trinity which the dictionary defines as ‘a group of three people or things.’

The idea is rooted in the Latin principle omne trium perfectum or, in English, the rule of three. Ecclesiastes says, “though one may be overpowered, two can defend themselves. A cord of three strands is not quickly broken.”

In our latest Ebook, we look at the first three things a manufacturer should think about when measuring and inspecting parts. The kind of CMM you purchase can boost your input or become your bottleneck.

1. Is it 5-axis? A conventional CMM performs the movements needed to gather data from a part’s surface. The disadvantage?  Acceleration triggers inertial deflections in the machine’s structure, which generate errors. Renishaw’s 5-axis probing system eliminates that problem by using an articulating head that moves in two rotary axes as it measures. This frees the CMM to move at a constant velocity in one direction. The head’s infinite positioning and synchronized motion means a 5-axis CMM like the LM or HB can access a diverse number of part features with a single stylus.

2. Is it accurate? The structure and servo system stiffness of conventional machines limits higher speeds, making data unreliable. Five-axis technology’s articulating head and two rotary axes break that speed barrier. A 5-axis-equipped CMM like the HB or LM is able to move at constant velocity in one direction. To take it a step further, the 5-axis head is lighter and more dynamic than the CMM. That means it has a better bandwidth and can quickly follow part geometry changes without errors.  Flexible tip sensing contributes to the system’s accuracy.

3. Does the CMM really have what it takes to triple your output? Consider a bladed disc. This aerospace part presents major access challenges and has typically required numerous head indexes to measure its features. Renishaw’s 5-axis products significantly reduce cycle times by continuously scanning blade sections and surfaces as well as root profiles. For example, suppose you need measurements for nine sectional scans, eight longitudinal scans and two root profile scans per blade. Three-axis scanning at 10 mm per second for one blade takes 46 minutes. Twenty-two blades take 22 hours and 14 minutes. Renishaw’s REVO-2 5-axis measuring head paired with an LM measures at 200 mm per second. One blade takes 4 minutes and 30 seconds. Twenty-nine blades takes 2 hours and 10 ½ minutes. The take away? You just increased your throughput by 922 percent. 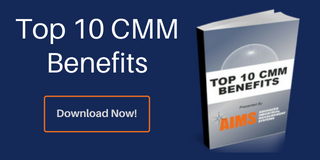