Look Back If You Want to Move Forward 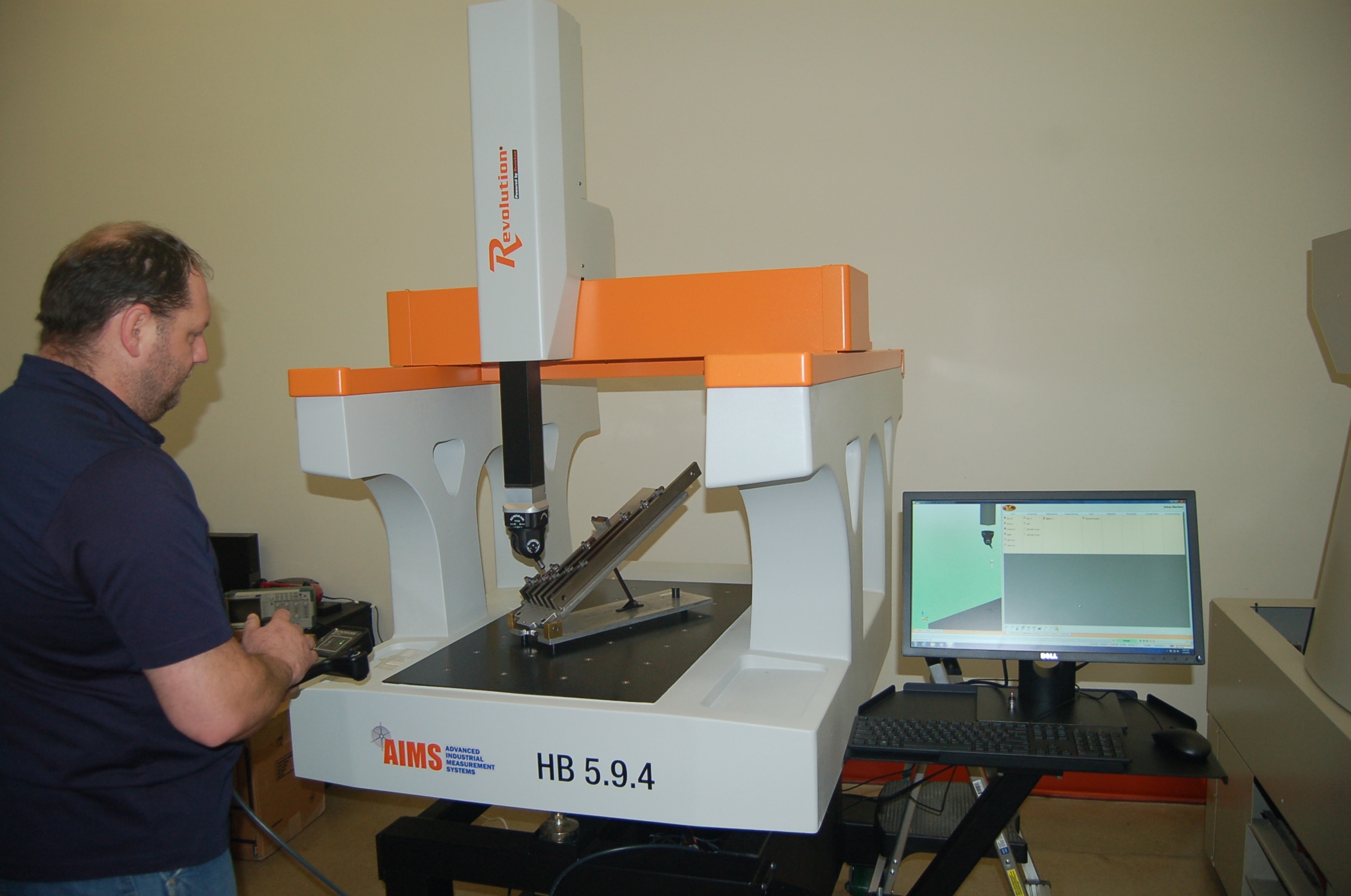 The ability to look back gives us the gift of hindsight especially where technology is concerned.  A historical review can show us the effects of innovation over time. History can also be educational. George Washington said, “We should not look back unless it is to derive useful lessons from past errors, and for the purpose of profiting by dearly bought experience.”

Conventional CMMs offered flexible measuring devices constrained only by physical size, probing configuration and accuracy grade. Over the decades CMMs have become faster, more accurate, and cheaper. Developments by OEMs have included making structures stiffer, lighter and thermally compensated for use outside of the traditional temperature controlled quality laboratory.

Then British engineering firm Renishaw Plc pioneered the first articulating probe head and the first 5-axis probing system. This breakthrough has allowed CMMs to measure geometry of critical parts such as power-train components providing more measurement information than traditional gauging techniques and with considerably more flexibility. AIMS observed the need for versatile, cost-effective CMMs that could process big data and perform complex part inspection in a smart factory environment. To do that, AIMS paired its machine designs with Renishaw’s 5-axis measurement systems.

It was a bold move designed to help manufacturing engineers and managers frustrated by the bottlenecks that conventional 3-axis CMMs sometimes created. A probe attached to a third moving axis measured a part’s physical characteristics. But slower cycle times, limited flexibility [5 to 7 1/2 degrees of polarity] and lack of mobility continued to prove problematic; especially in an Industry 4.0 environment. Custom gauges—another type of measurement instrument—are less attractive since they inspect only the part they are designed for and come with a relatively high price tag.

Automotive, aerospace and medical markets among others are pushing for 100 percent part inspection, better part quality and shorter delivery schedules. These demands have pushed the CMM into a larger role on shop floors driven by the Internet of Things and the Industrial Internet of Things. The matchup between AIMS’ CMMs and Renishaw’s 5-axis probe heads puts an inspection and intelligence-gathering tool into the hands of manufacturers at just the right time. The combination allowed AIMS to design and build its Revolution HB model CMM around Renishaw’s 5-axis PH20 touch-trigger indexing head and probe making it the only mobile 5-axis CMM in the industry. While the lab-grade Revolution LM with its 5-axis REVO 2 probe head is helping aerospace manufacturers cut part checking times nearly in half.

Automation is another key tool that manufacturers with smart shop mentalities are adopting because it means they can make more parts with fewer people. CMMs with 5-axis technology also make it possible to do more with less.

Whether you need mobile measurement or the exacting precision of lab grade 5-axis part checking  a quick ‘history lesson’ can help you make the right choice.