Gearing Up For EVs 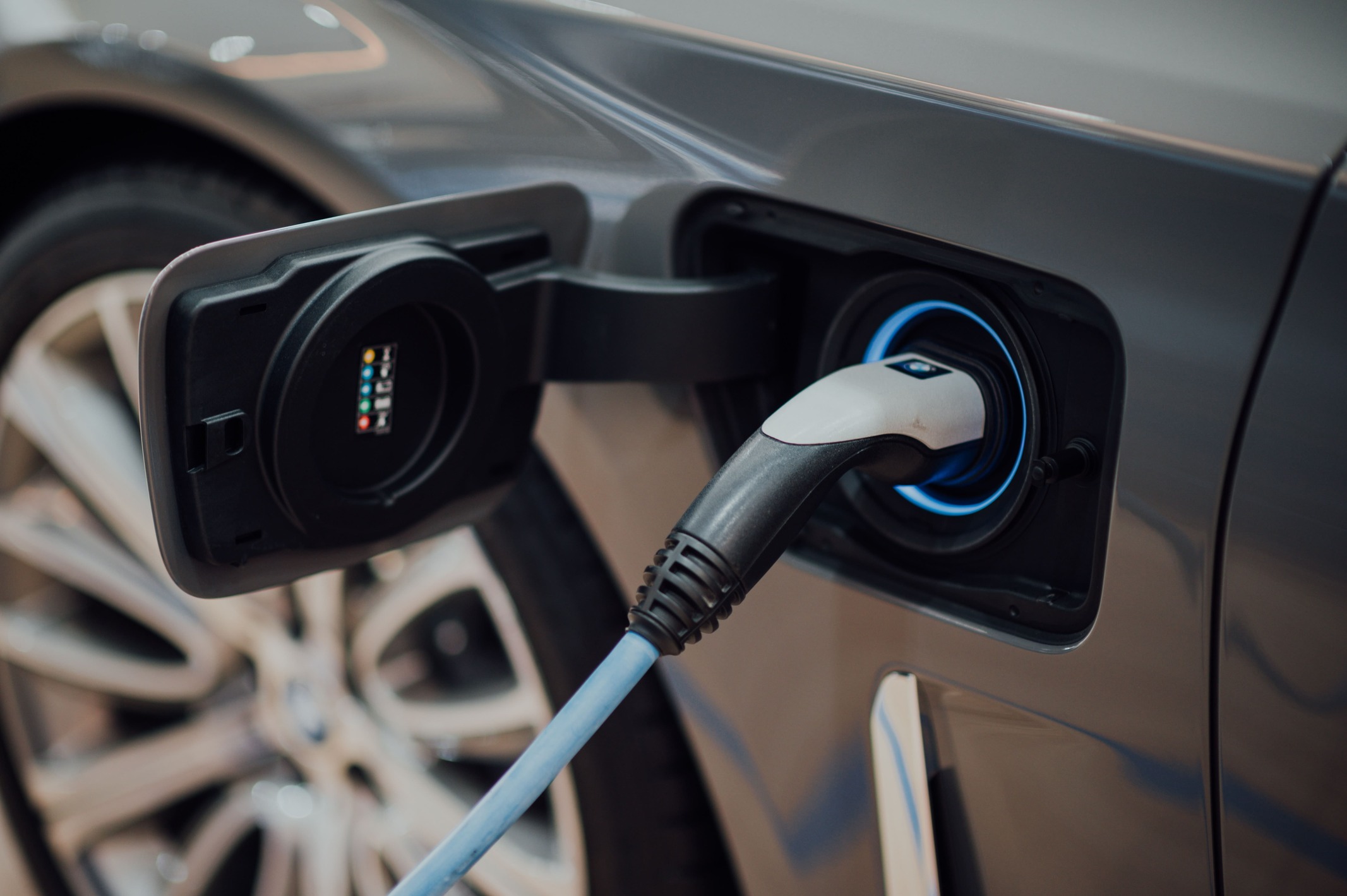 Electric cars with their “green” electric motors continue to grab the spotlight, having unseated the internal combustion engine from its perch as the heart of the automotive industry. A growing number of car makers are unveiling new EV models they expect to release to the marketplace over the next five years. The wish list is made up of well-established manufacturers and some new names like Byton, Lordstown and Rivian.

In a February 2021 earnings call, Ford said it will increase its investment in electric and autonomous vehicles to $29 billion. GMC has pledged to spend $27 billion on EV and autonomous vehicles through 2025. GM’s all electric Hummer and SUV use its Ultium battery pack, which offers up to 400 miles on a single charge. The company has plans to launch a Silverado EV by 2025. Earlier this year, GMC announced it has an “aspiration to eliminate emissions from new light-duty vehicles by 2035.”

For manufacturers that support the automotive industry, the market shift means changes in part types, capacity, tooling and configuration of production lines. It also means coordinate measuring machines and the software that runs them is evolving as quality checks will be more important than ever. One of those part types is gears. While electric cars have adopted the use of a single gear over the multi-speed gearbox found in conventional internal combustion engine cars, there are new transmission solutions being developed for EV and hybrid models.

Dr. Herman Stadtfeld is one of the world’s most respected experts in bevel gear technology. He recently discussed the application of double differentials to EV and hybrid cars. He recommends ground spiral bevel gears for the double differential which have exhibited efficiency levels of 98.8 percent, qualifying the component for use in speed reduction and transmission in EVs and hybrids.

The inspection needs for gears in the automotive arena will also continue to grow. New developments for Dontyne software as it relates to MODUS, a sound core of engineers, and the introduction of new sensors supported by REVO equip AIMS Metrology to serve this market today and in the future. AIMS’ suite of 5-axis CMMs completes the turnkey inspection packages available to manufacturers. In March, AIMS was featured in Gear Solutions Magazine.

Fine parts like chips and key alloy wires, PCU covers, pre-lamination stampings, laminates, and the cover, connector and housing that make up the car charger and charging port are some of the other parts in the development and manufacture of new energy vehicles that will require 5-axis measurement and inspection. Got a project? Give us call. We’re used to working with suppliers to create tools for the future.

← Insights on CMMs in the Electric Vehicle And Hybrid Market Space
What is a CMM Retrofit and Why Should You Do It? →